Every Islamic school student has equitable access to high quality education within an Islamic framework.

CISNA is honored to introduce the members of CISNA’s Advisory Council. Each member brings a wealth of knowledge and experience in the field of Education, Islamic Studies, Quran & Arabic, Non-Profit Governance and Financial and Organizational Sustainability. The Advisory Council is committed to CISNA’s mission and vision. 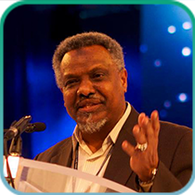 Shaikh Abdalla Idris Ali is a founder and senior advisor of the Council of Islamic Schools in North American (CISNA). He is a well-known North American Muslim public speaker, Imam, and community leader. Shaikh Abdalla’s academic background combines both International Relations from the University of Toronto as well his Islamic knowledge in the areas of tafseer, shariah, and counselling. As a community leader, he served as the ISNA President for 5 years and as the ISNA Canada Islamic School principal for over a decade, where he was integral in implementing Islamic and Arab studies syllabi for elementary and junior high students. He is currently a board member on the Board of Trustees for the Islamic Teaching Center and North American Islamic Trust. Shaikh Abdalla is currently the Executive Director of ISNA Canada, where he holds weekly Tafseer classes and contributes monthly to ISNA Lanterns – ISNA Canada’s online publication

Safaa Zarzour is the principal attorney of the law firm Zarzour Law LLC and the Vice President of ISNA. He is a co-founder of the ISNA Education Forum and a member of the Board of Advisors of the Lake Institute on Faith and Giving. Previously, he served as principal of one of the largest Islamic schools in the nation for over a decade, was Secretary General of ISNA, General Counsel and Chief Operations Officer of Zakat Foundation of America, Chief Executive Officer of IQRA International Foundation, and served as an adjunct law professor at Loyola Law School. He was also the founder and chairman of CAIR-Chicago for over 10 years. Recently, Mr. Zarzour was elected to the board of Oak Lawn High School District 229 in Illinois. In all his personal and volunteer work, Mr. Zarzour, has always focused on supporting various Muslim communities throughout the country by strengthening vital community institutions that include families, mosques, schools, and organizations that are involved in civic and social services. However, cultivating Islamic schools remain his passion because it is schools that produce capable graduates that lead all other institutions. 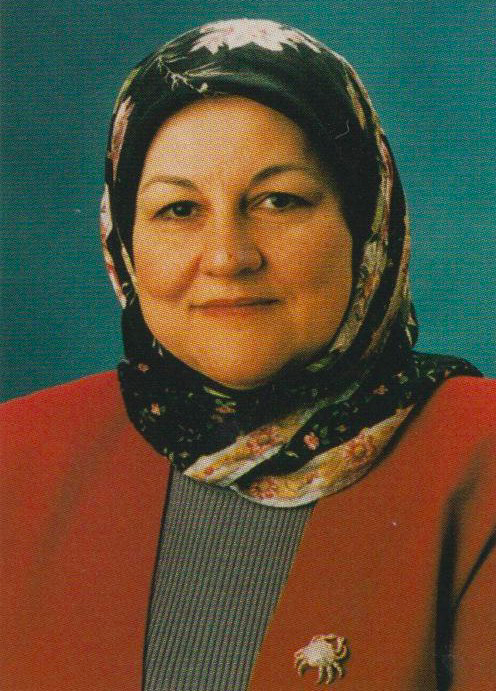 Necva Ozgur is the founder and Executive Director of MERIT and the founding School Head of New Horizon School Pasadena, NHSP. Necva obtained an M.S. degree from the School of Pharmacy at the University of Istanbul and later, an M.A. degree in Human Development from Pacific Oaks College in California, where she wrote her thesis on Strategies to Achieve Excellence in an Islamic School. Necva played a pivotal role in establishing NHSP and led the school to get its accreditation from WASC and CAIS. With the leadership of Necva and a skilled administrative team, NHSP earned the Blue Ribbon recognition from the Department of Education. Necva was also instrumental in launching New Horizon School Irvine and Minaret Academy in an advisory role. After serving NHSP for twelve years, Necva established a resource center called MERIT, Muslim Educators, Resource, Information and Training Center in 2005. She provides Islamic schools with board training, principal coaching, accreditation, school establishment, development, evaluation and consulting. Necva joined a group of dedicated Muslims to establish Bayan Islamic Graduate School in California to educated Muslim American Leaders. 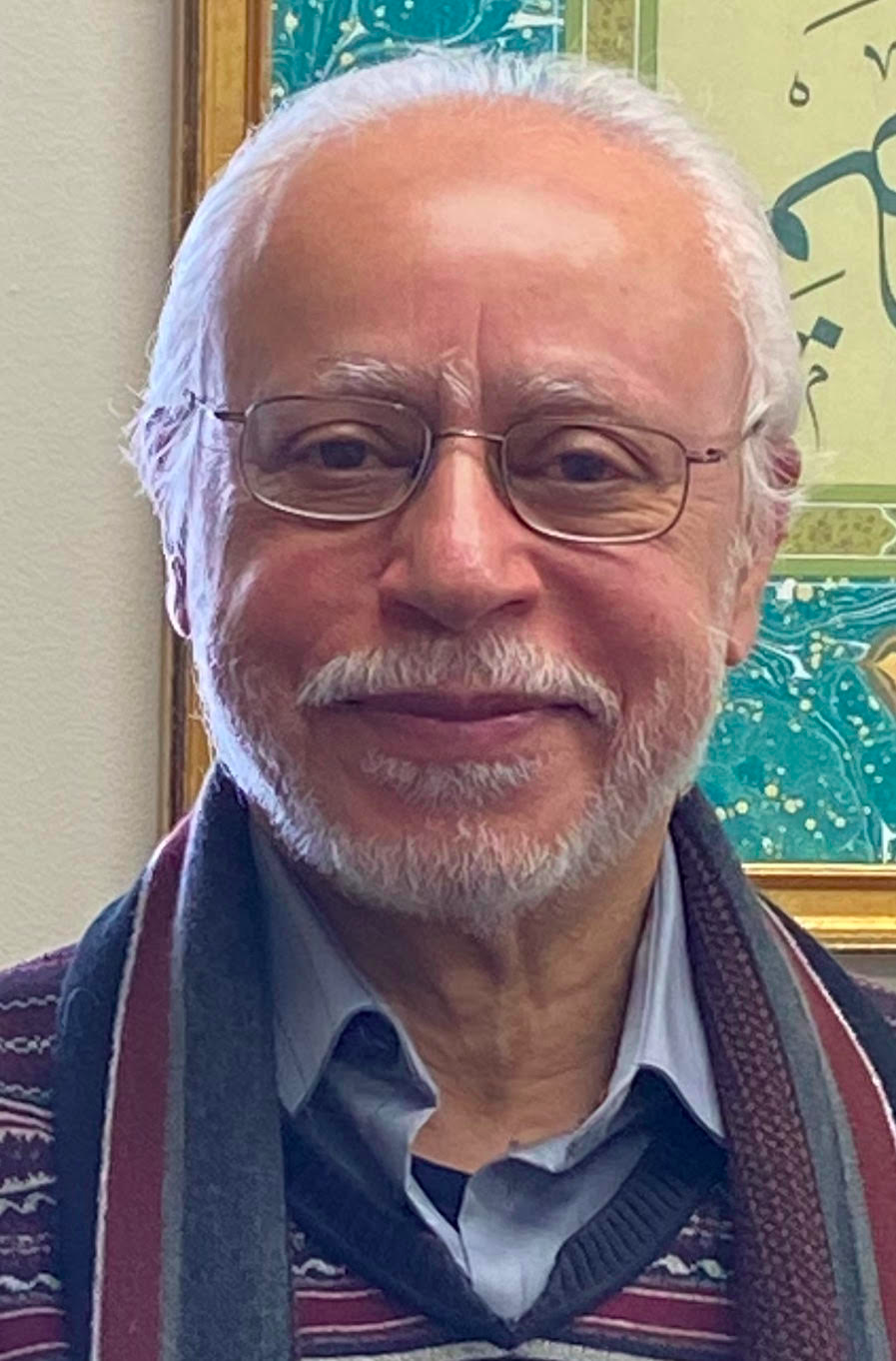 Ahmed ElHattab has been an active participant in the Islamic Philanthropy and Nonprofit sector in the United States since 1978. He joined the Islamic Society of North America (ISNA) full time in 1983 for 37 years, where he served as the Executive Director of ISNA Development Foundation (IDF) for 26 years, as well as ISNA Interim Secretary-General for several years. He was the President of the Muslim Arab Youth Association (MAYA) for two terms (86-87). He has been a board member of the American Islamic College in Chicago (AIC) since 2012. In 2020, Br. Ahmed received the Lifetime Achievement Award from the American Muslim Community Foundation. Currently, he is the Director of Development at Sterling Charitable Gift Fund (SCGF). 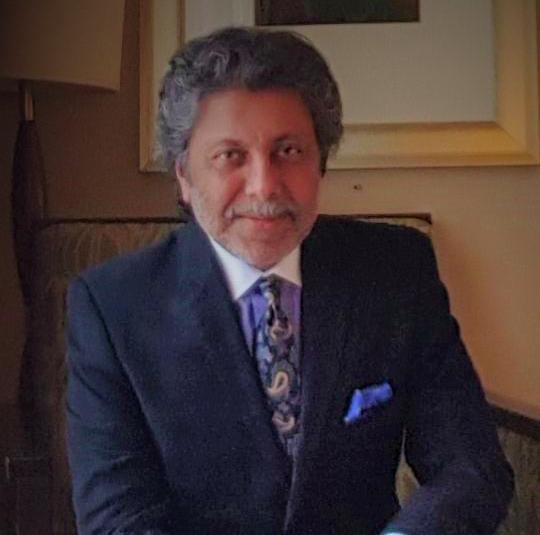 Shahéd Said Khan has a BSc in Industrial Engineering/Technology from The University of Wisconsin. He has also earned certifications in Project Management, IT, ecommerce, Project Analysis and more. His career expands over almost three decades and includes operation of a large family-owned business with Global presence through which he mastered International Trade and cultivated invaluable relationships across the World. In addition to his family business, Shahéd Khan has endeavored into many other cross-industrial ventures in the USA, from the manufacturing as well as the service sectors. As an Industrial Engineer/Technologist and as an entrepreneur, his education, experience and abilities have taught and trained him to envision, design and plan new initiatives, programs and projects from scratch. Shahéd believes strongly that helping Islamic Schools in America is of utmost importance.